How to Choose Your Holiday Destination

Every year the vast majority of European citizens get behind and support a specific holiday destination. It isn’t just holiday destination selection that determines their choice, there are many other factors at play which have an influence on who they select. France, Spain and Germany each have the dubious title of favourite holiday destinations by European nationals, with 4 nations citing them as such as the location they go on vacation most often. As a collective, Europe tends to favour close neighbours as these are often nearby enough to be viable locations for European tourists to visit. 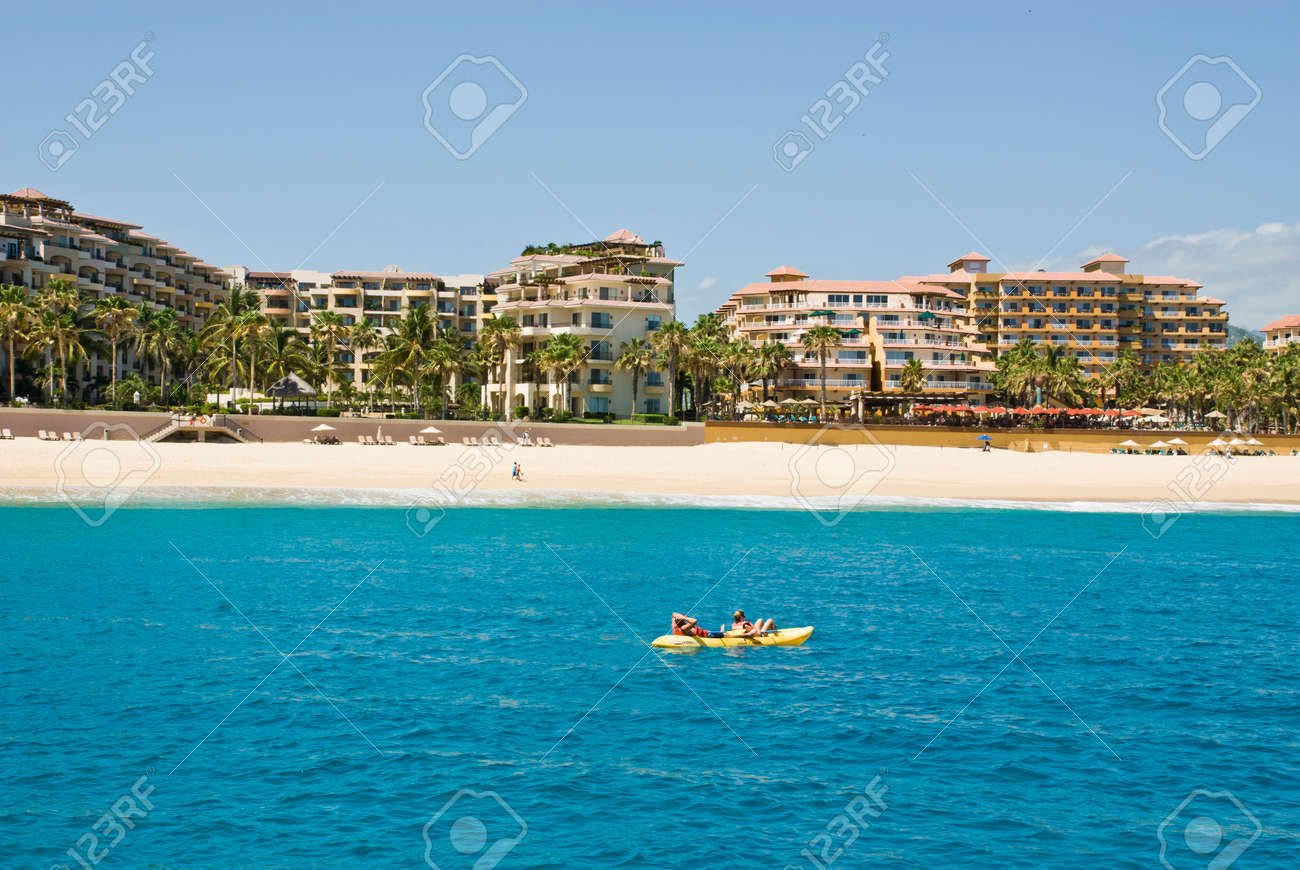 The first thing that European nationals look at when considering where to go on holiday is the climate. While a location does not have to be snowed in nor completely sunny and warm all year round, the closer a destination is to an ocean or lake or has a coastline that borders another body of water, the more likely its climate will be like that of those climates. A lot of thought and planning goes into deciding where a holiday destination should be based and which of the various climates might be most suitable for a trip. A lot depends on how long you plan to spend there and what sort of activities you want to do there as well as where you intend to stay. It is surprising just how much the climate of certain parts of Europe can differ from the rest as different countries often develop completely different local traditions and weather.

The next factor considered by many holiday makers when choosing a destination is the beach and what sort of beaches are available in that location. Europe is blessed with some of the most gorgeous beaches in the world, with the Mediterranean coast in particular boasting some incredible locations. Whether you are looking for the sort of lazy beach side resort ambiance or a vibrant party atmosphere, there are beaches across Europe that can cater for all tastes and budgets. France for example is home to some great beaches including the famous French Riviera with its myriad of glamorous resorts, whereas Spain is famous for its fantastic beaches in the north and south of the country, particularly the Costa del Sol. Greece has some of the most extraordinary beaches on the planet, such as those at parasailing and clubbing beaches and the UK has some great beaches too including Cornwall and Ireland’s stunning Kerry Mountains.