Travel is the movement of individuals between different, usually geographically distant geographical areas. Travel can also be one way, between places, and can also be one way, either within a country or over the oceans with luggage or no luggage at all. In addition, travel is frequently of social nature-commonly seen as people travelling to and from events, or as people travelling to and from work. In its broadest sense, however, travel refers to any movement of persons from one point to another. 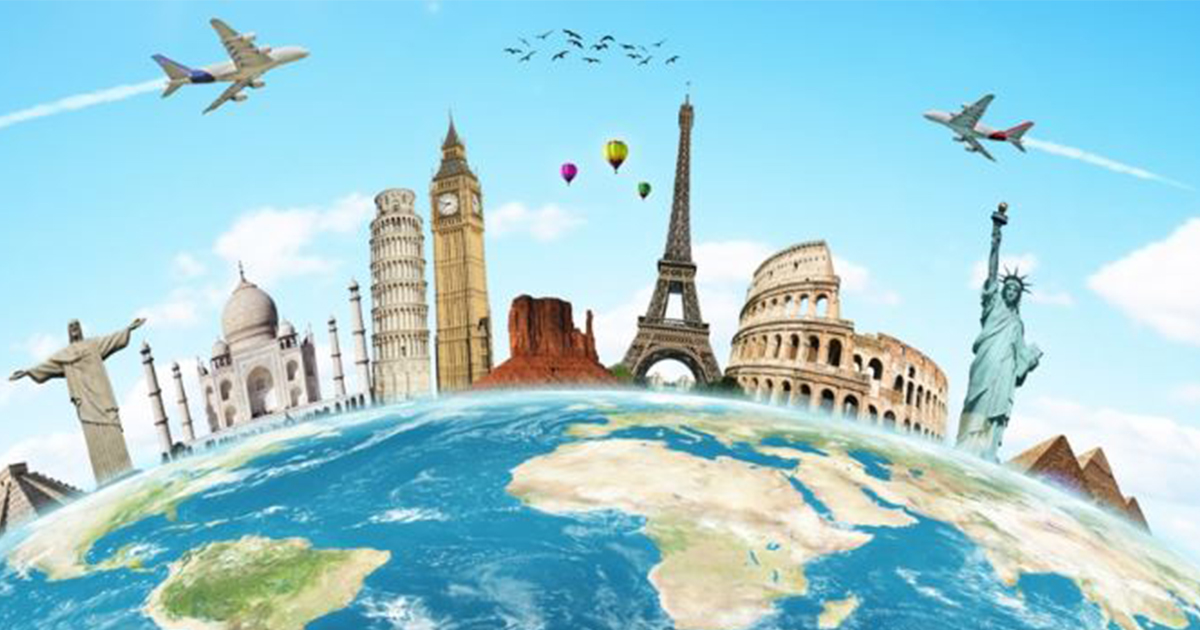 One type of travel that we encounter on a daily basis is commuting, which involves traveling in a vehicle between the two places. Commuting can take several forms, including road commuting, rail commuting, air travel, and bus or train commuting. Transportation for work is frequently very specific-carpooling, car sharing, etc-and commutes can take a great deal of time. When a person commutes daily between two or more places, he or she is said to be Commuter.

Traveling by land is most commonly represented by walking. Commonly, this form of travel is seen in nature, such as hiking, canoeing, horseback riding, biking, riding in an open-air carriage, driving a car or bus. There are some places that are too remote for any form of traveling by land, such as the far west coast of Scotland. For these people, they must travel by air. Similarly, when traveling by water, the most common means of travel are canoeing, kayaking, rafting, swimming, surfing, etc., and for people who are land-bound, the most common means of travel are flying, steaming, or skating.